Subject says it all. With the Host Unification feature of Satellite 6.2, many of the API endpoints, especially those around hosts, content-hosts & subscriptions have changed. As such, the sat6Inventory.py script (and many of your scripts) needed to be updated. The notable change is that the script now checks the API version and calls the correct API endpoint based upon the returned version. This allows us to preserve compatibility with older versions of Satellite 6 (versions 6.1 & 6.0)

This site uses Akismet to reduce spam. Learn how your comment data is processed. 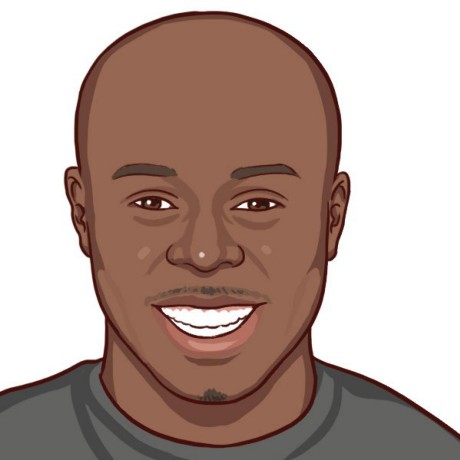 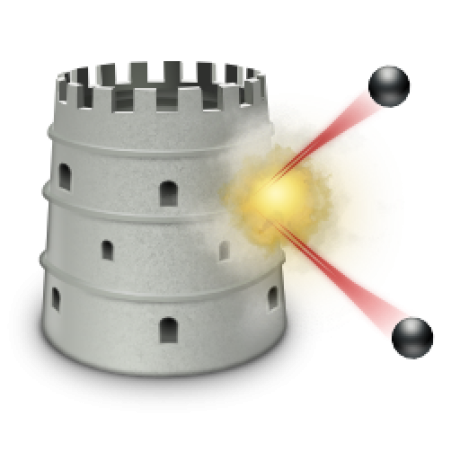 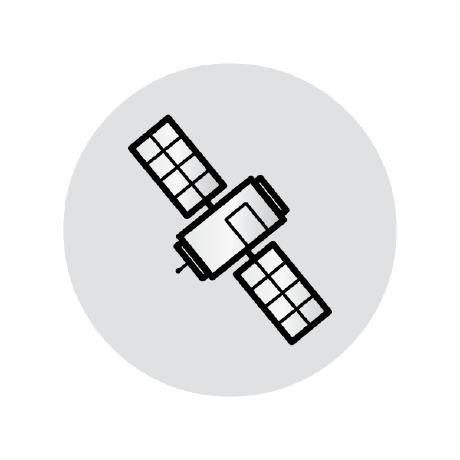